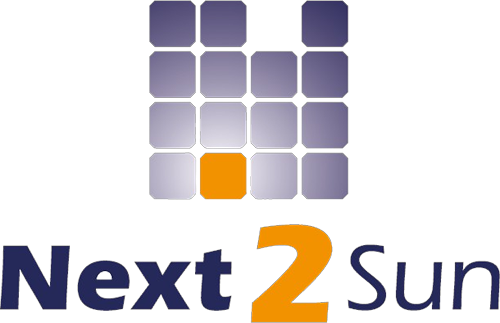 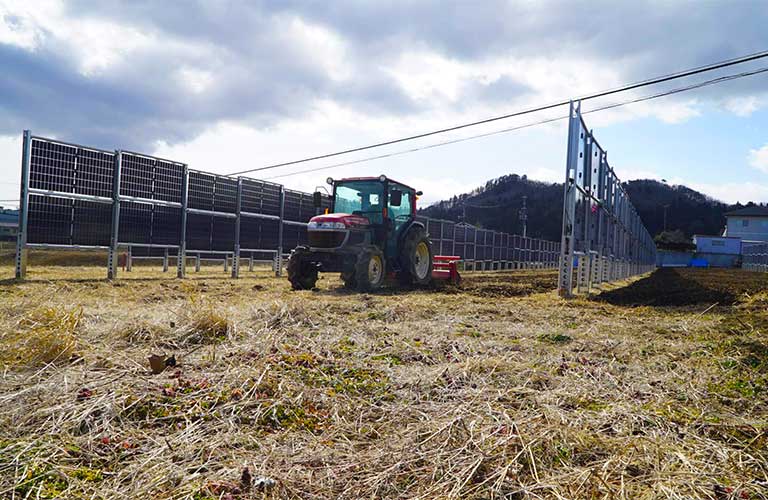 Dillingen (Saar): Next2Sun AG and Luxor Solar KK have entered into a cooperation agreement: Luxor Solar KK is the exclusive sales partner for Next2Sun AG’s AgriPV solutions in Japan. Luxor GmbH has already been represented in the field of solar technology on the Japanese market since 2012. In addition to its German headquarters in Stuttgart, […]

Total and Next2Sun Join Forces to Boost Agrivoltaism in France

Total Quadran, has concluded an agreement with Next2Sun in order to deploy its innovative bifacial photovoltaic technology in the French market (Alsace excluded). Thanks to vertically positioned bifacial panels mounting solution, Next2Sun’s technology allows to delivers maximum energy both at dawn and dusk – periods of high consumption where south-oriented conventional photovoltaic is not the […] 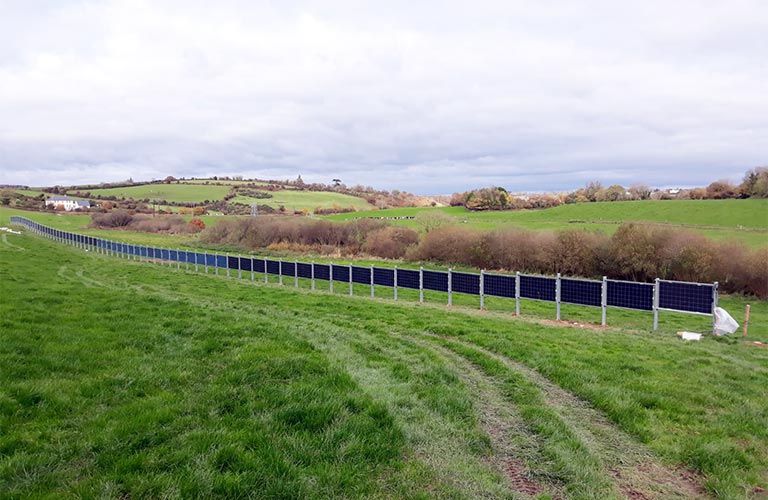 … empower agricultural farms in Ireland by solar power Two agro-photovoltaic open space plants with the Next2Sun concept have been constructed and put into operation in Waterford, Ireland. The PV-plants have an energy output of 25 and 27 kW peak and each are expected to produce 30 MWh per annum, covering the electrical power needs […]

Start of construction of an innovated Agro-photovoltaic open space plant in Donaueschingen-Aasen, Germany 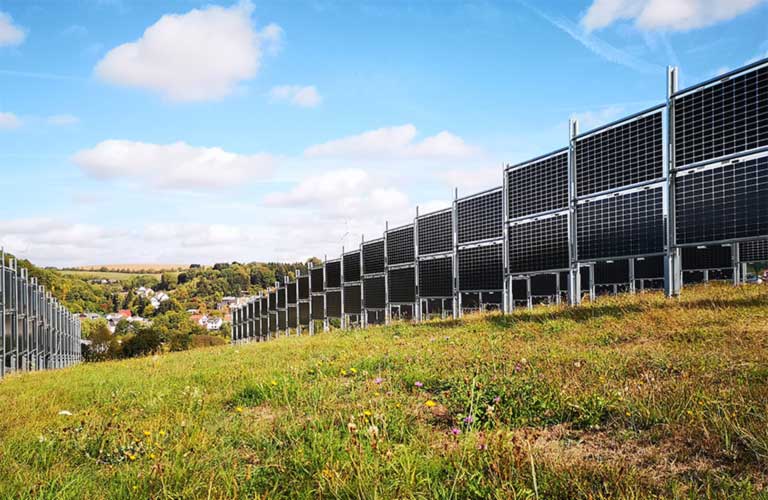 We appreciate your interest and will contact you as soon as possible!

Partner LogIn
Would you like to become a partner of Next2Sun?
Register as a partner here